Posted 12 years ago by Greg Pappanastos 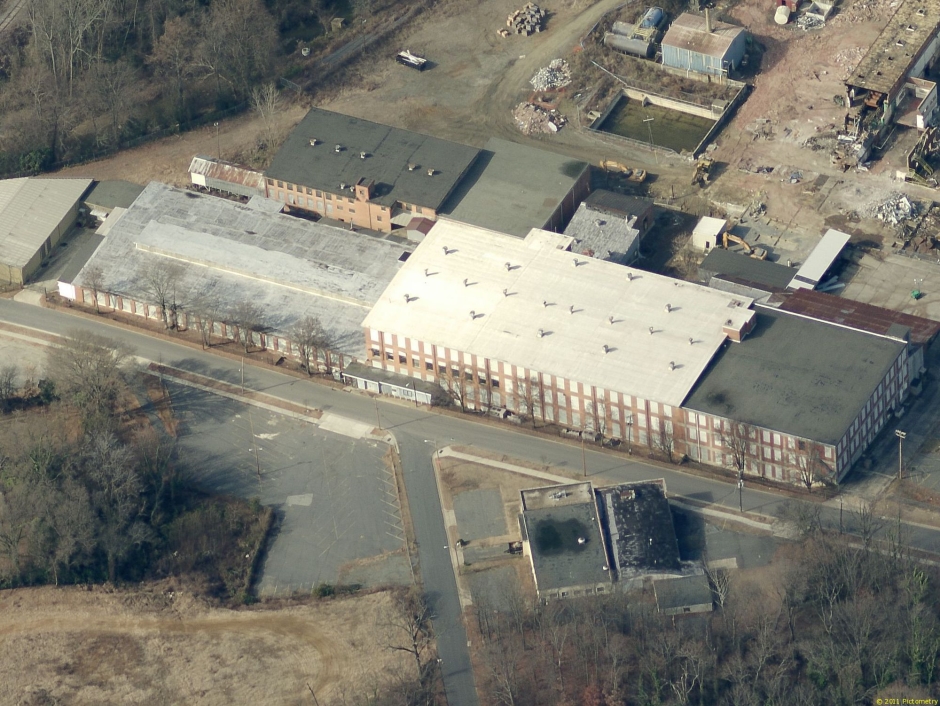 Argos Real Estate Advisors has obtained a grant from the U.S. Department of Energy, through the City of Charlotte’s Neighborhood & Business Services Department, to make energy-efficiency improvements to units at its Brookhill Village Apartments.  A total of $600,000 was allocated to Charlotte from the D.O.E.  The grant was issued after a competitive submission process managed by the City in 2010.  Argos is in the process of installing the upgrades, which will be completed by the end of June, 2012.  Improvements include installation of new electrical service, electrical panels, electric HVAC, insulation, windows and doors to over 65 units in the project.